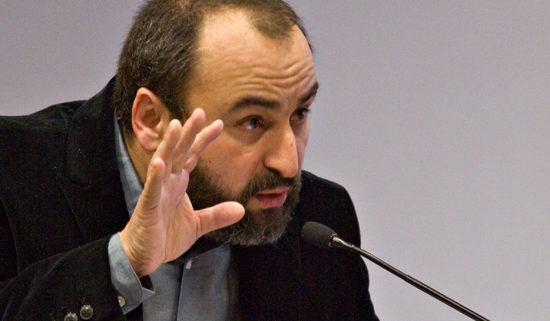 Bradatan is the author and editor of ten books, most recently Dying for Ideas. The Dangerous Lives of the Philosophers (Bloomsbury, 2015). His work has been translated into a number of languages, including Dutch, Italian, Chinese, Vietnamese, and Farsi. 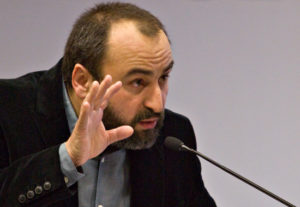 « My project (a book eventually) advances the argument that, because of our culture’s obsession with success, we miss something important about what it means to be human, and deny ourselves access to a deeper, more meaningful layer of our humanity. A sense of what we are in the grand scheme of things, an openness towards the unknown and the mysterious, humility and reverence towards that which transcends and overwhelms us – these are some of the rewards that, as I will show, a proper grasp of failure could bring about. I will engage significantly with EM Cioran’s philosophy, but also touch on Michel de Montaigne and Blaise Pascal. A chapter will also be dedicated to Simone Weil’s life & work. » 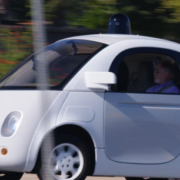 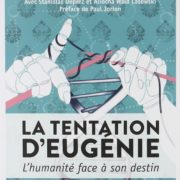 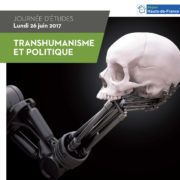 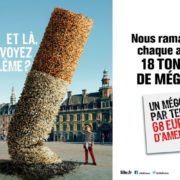 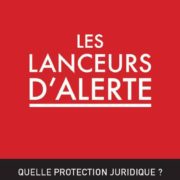