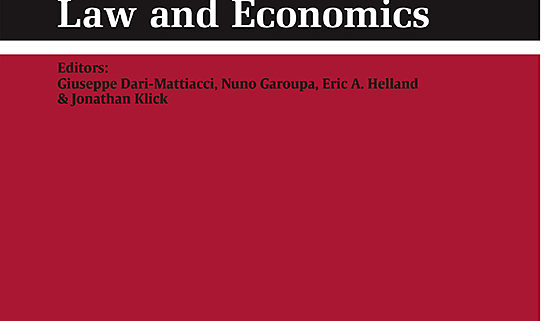 •We study the effects of a formal rule on informal norms enforced by two mechanisms.
•Anonymous peer disapproval is no longer effective after a formal rule is removed.
•Saving-face, in contrast, continues to be an effective form of norm enforcement.
•Image concerns therefore appear more resilient than anonymous peer disapproval.
•Leveraging image concerns can be a way to foster robust informal norms.

In this paper we study the role of social context, as characterized by different informal norm-enforcement mechanisms, on the deterrence legacy of temporary external regulations. In a public goods game, we create conditions in which a prosocial norm of cooperation is enforced via either anonymous peer punishment or face-saving concerns. In two test treatments, we introduce to these social environments an external regulation that is implemented for a limited period of time and then removed. We observe a significant negative post-intervention effect of this removal in the context of peer disapproval, but no such effect in the context of face-saving concerns. Our findings reveal the importance of the type of norm-enforcement mechanism in determining the robustness of norm adherence in the long term.