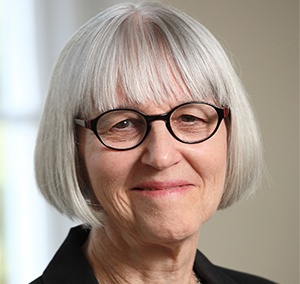 She is the Anne Shirley Carter Olsson Professor of Applied Ethics, Emeritus, in the STS Program within the University of Virginia’s School of Engineering. Johnson’s research and teaching has focused on the ethical implications of computer and information technologies, engineering ethics, STS theory, and technology policy.  She has published 8 books including one of the first textbooks on computer ethics in 1985. Her most recent book, Engineering Ethics, Contemporary and Enduring Debates, was just published by Yale University Press (2020). She has also been prolific in writing journal articles and book chapters. Her recent writings focus on algorithmic accountability, humanoid robots, and deepfakes. As a collaborative scholar, she received more than a dozen grants from the National Science Foundation in support of her activities, and she recently completed work on a project at the University of Bergen, funded by the Norwegian Research Council, exploring the social implications of visual surveillance technologies in the news media. Johnson has received the Covey Award from the International Association for Computing and Philosophy (2018) and the Joseph Weizenbaum Award for life-long contributions to information and computer ethics from the International Society for Ethics and Information Technology (2015). 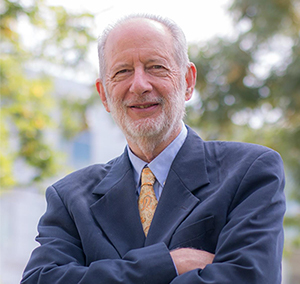 He is International Distinguished Professor of Philosophy of Technology at Renmin University of China and Professor Emeritus of Humanities, Arts, and Social Sciences at Colorado School of Mines. Mitcham’s disciplinary background is in philosophy, with an emphasis on the philosophy and ethics of science, technology, and engineering. He has authored, co-authored, and edited or co-edited numerous publications (+170), some of which are: Philosophy and technology, with R. mackey (eds., Free Press, 1972), Thinking through technology: The path between engineering and philosophy (University of Chicago Press, 1994), The Encyclopedia of science, technology, and ethics (ed., Macmillan Reference, 2005), The Oxford handbook of interdisciplinarity, with R. Frodeman and J.T. Klein (eds., Oxford University Press, 2010), Philosophy of engineering, East and West, with Li Bocong, B. Newberry and Zhang Baichun (eds., Springer, 2018), and Steps toward a philosophy of engineering (Rowman Littlefield International, 2020). His numerous and highly valuable scholarly publications have been as much interdisciplinary as disciplinary, especially insofar as he worked to bring philosophy of technology into the interdisciplinary field of Science, Technology, and Society (STS) studies. Recent work has focused on science policy, engineering, and engagement with China. 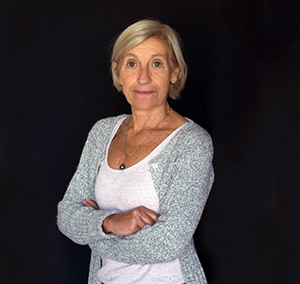 She is emerita professor  of philosophy at University of Paris 1 Pantheon-Sorbonne. She explores  technosciences in their historical, ethical and cultural dimensions. Her current research concerns the regimes of temporality and materiality in the Anthropocene. She has published more than a dozen books and 80 articles and essays. Among her most recent publications,  Research Objects in their Technological (2017, co-edited with Loeve S., Normann A., Schwarz A.), French Philosophy of Technology. Classical Readings and Contemporary Approaches (2018, co-editied with Loeve S., GuchetX.)., Carbone, ses vies, ses oeuvres (2018 co-authored with Loeve S.) and Temps-paysage. Pour une écologie des crises (2021). 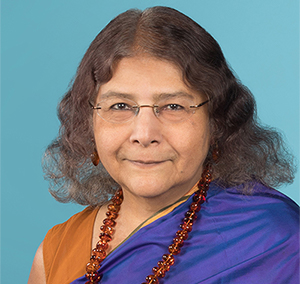 She is Pforzheimer Professor of Science and Technology Studies at the Harvard Kennedy School. A pioneer in her field, she has authored more than 120 articles and chapters and is author or editor of more than 15 books, including The Fifth Branch, Science at the Bar, Designs on Nature, and The Ethics of Invention. Her work explores the role of science and technology in the law, politics, and policy of modern democracies. She founded and directs the STS Program at Harvard; previously, she was founding chair of the STS Department at Cornell. She has held distinguished visiting appointments at leading universities in Europe, Asia, Australia, and the US. Jasanoff served on the AAAS Board of Directors and as President of the Society for Social Studies of Science. She is a member of the Council on Foreign Relations. Her honors include the SSRC’s Hirschman prize, the Humboldt Foundation’s Reimar-Lüst award, a Guggenheim Fellowship, an Ehrenkreuz from the Government of Austria, and membership in the Royal Danish Academy. She holds AB, JD, and PhD degrees from Harvard, and honorary doctorates from the Universities of Twente and Liège. 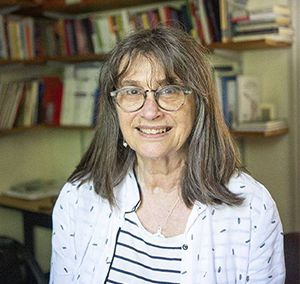 She is a Full Professor Science, Technology, and Society and the Academic Coordinator of the CSIC. She is an Electrical Engineer, has a Master in Development Planning and a PhD in Development Socio-Economics. Her main research interests are linked to the design of research and innovation policies, knowledge production and social inclusion, university, and development.  At the Universidad de le República, Uruguay, she inaugurated the teaching of science, technology, and society. Her research focuses on the specific conditions for innovation and knowledge production, and their social uses, in developing countries. She is the author of more than 100 publications on topics including science and technology policy, innovation systems in Latin America, social inclusion and inclusive innovation, and innovation systems in small countries. 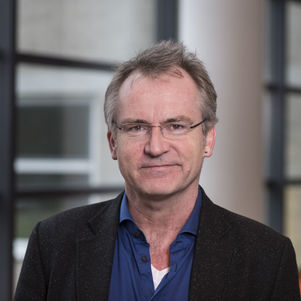 He studied theoretical physics at the University of Amsterdam and gained a doctorate from Utrecht University on the philosophy of quantum mechanics. Since 1998, he has been affiliated to the Department of Philosophy at Delft University of Technology where he is doing research into the principles of technology. His subjects of interest within that field are the analysis of the concept of technical function as used within engineering, the description of designing as given by the various design methodologies, and lately the development and impact of quantum technologies. He is currently the president of the Society for Philosophy and Technology. 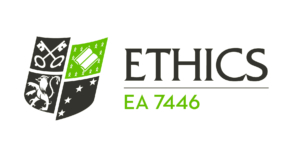